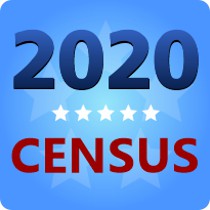 Each annual Maptitude release includes updates to most of the included USA demographics. These updates are based on the American Community Survey (ACS) data, which is an annual survey conducted by the US Census Bureau. The most current data is included with Maptitude 2021 from the annual ACS census.

Below is the current Census Bureau release schedule for 2020 Decennial Census data:

This website uses cookies to ensure that you get the best experience on our website.Got it!Learn More