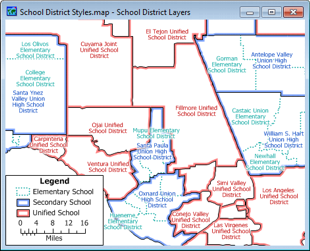 The product ships with Census 2010 and ACS demographic data at no additional cost, including fields for income, age, race, gender, housing, and ethnicity.