NEWTON MA (USA) - Caliper is excited to share that new country data packages will soon be available! Each country package will include a wealth of data and functionality unavailable in any other product. Packages will initially be rolled-out for several countries in the Americas, Oceania, and Europe.

A Region Manager makes it simple to switch among the countries you have licensed. Once you have chosen a country, the interface is then automatically updated with country-specific tools such as those for finding, pin mapping (geocoding), routing, and Create-a-Map Wizard.

Also, new Map Libraries make it easy to create attractive geographic and (where available) demographic maps, while being able to locate unlimited numbers of addresses and territory-based records. Even the tutorial data adapts to different regions. 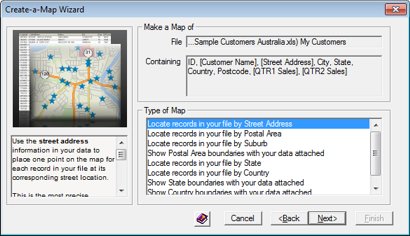 Maptitude tools and functions are region specific. For example, when using the Australia regional data you have the
option of using Australian Postal Areas and Suburbs for locating and aggregating your data. 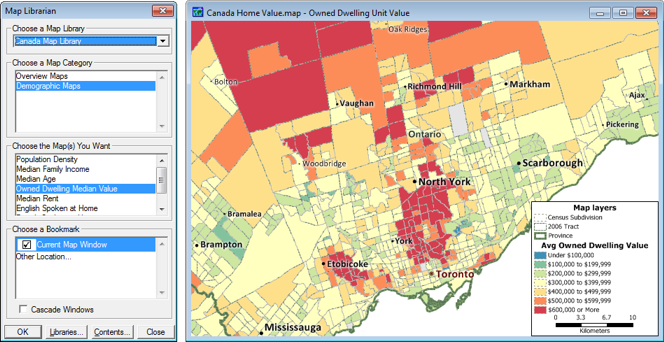 For regions where demographic data are available, the Map Library includes pre-defined maps that illustrate some of the data.