What is a Census Block? 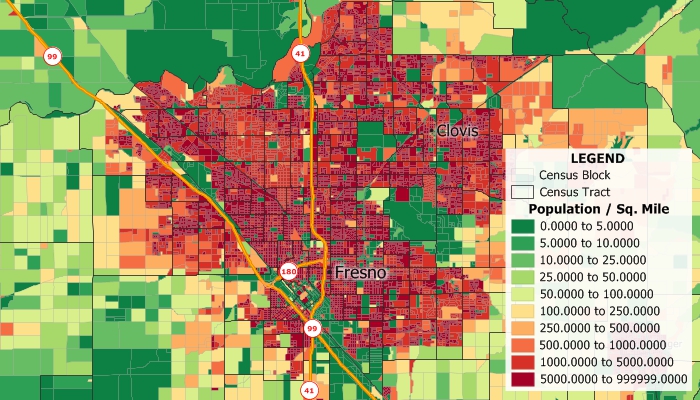 Maptitude Mapping Software gives you all of the tools, maps, and data you need to analyze and understand how geography affects you and your business. Census block population data are available for Maptitude.