What is a Majority-Minority District?

A Majority-Minority District is a term used by courts for legislative seats where a group or a single racial or language minority constitutes a majority of the population. (These are also referred to as "effective districts.") 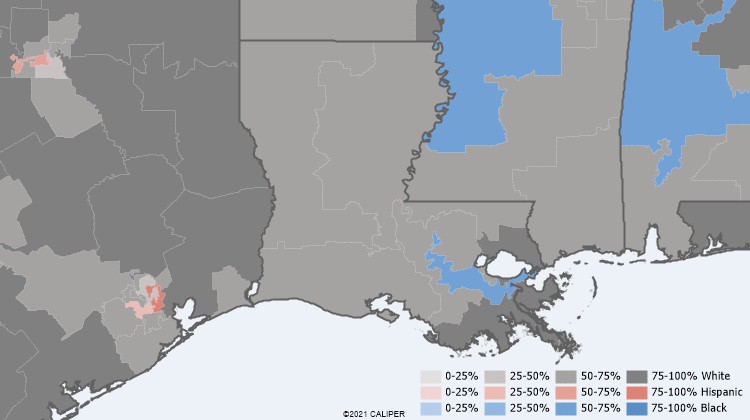 Maptitude for Redistricting is the professional tool for political redistricting and it includes tools for creating and checking majority-minority districts. It is used by a supermajority of the state legislatures, political parties, and public interest groups for creating districts for all levels of government.