To learn more about the legislative and congressional reapportionment features in Maptitude for Redistricting, please see the Features page or contact Caliper Sales at sales@caliper.com or by phone at 617-527-4700. 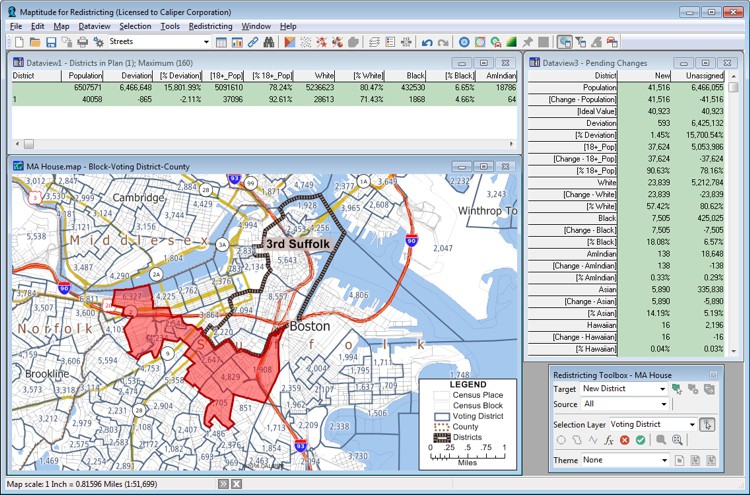 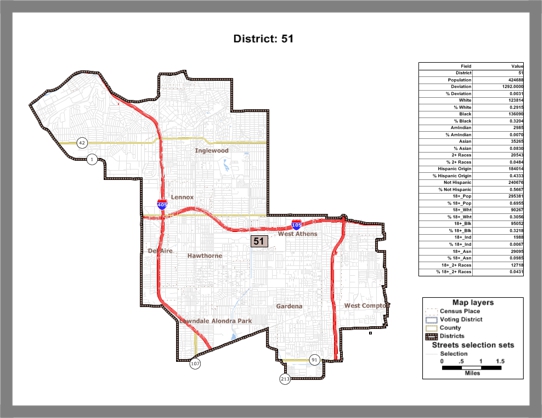