In addition, the Franchise Clique blog recognizes Maptitude as a global solution, saying “[the] international capabilities make Maptitude a great option for franchisors expanding into [international] territories.” Maptitude ships with one country of your choice (see complete list), and when you are looking to explore markets such as the USA, Canada, UK, and New Zealand, additional Country Packages can be purchased separately. 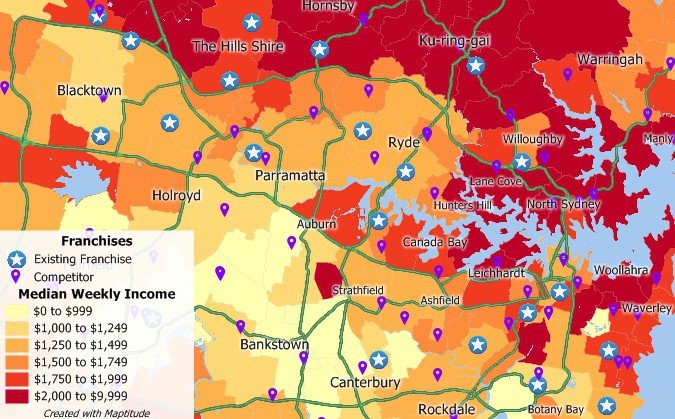 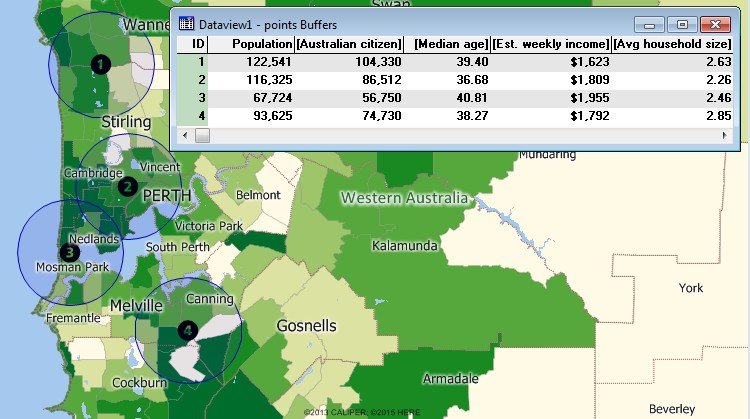 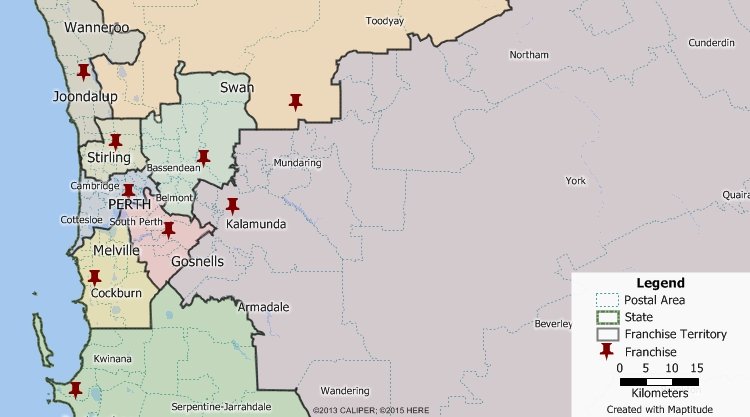