Maptitude is the most cost-effective GIS software available. It is now affordable for any level of government to produce and update the maps they need.

Maptitude maps are a great way to share planning information with the public. The reports are simple to create, and they are in an easy-to-understand format. The software is a valuable tool for: 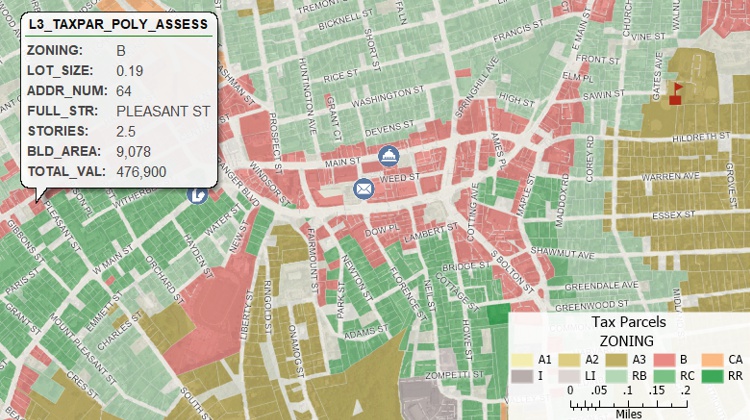 Included with Maptitude are the Census Place and County Subdivision outlines. These come from the U.S. Census Bureau for mapping cities, towns, and municipalities. Maptitude also supports numerous geographic and image file formats making it possible for officials to access and display data from numerous sources.

Many municipalities need to redraw municipal ward and district boundaries. This is done after the decennial Federal Census. Municipal redistricting is influenced by:

The City/County Edition of Maptitude for Redistricting is the best software to get the job done. This version comes with the data for your city or county, all ready to use. 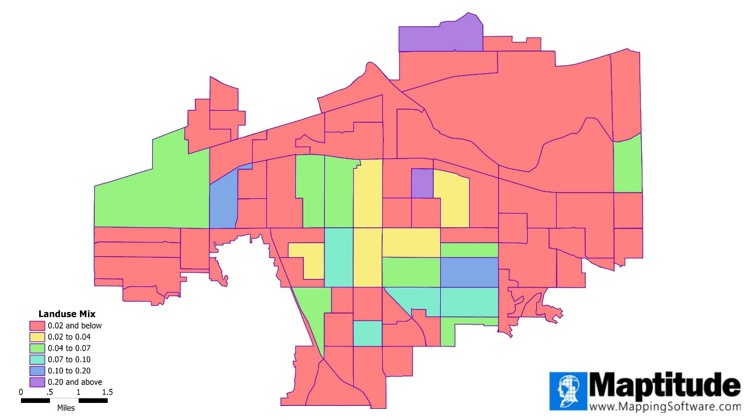 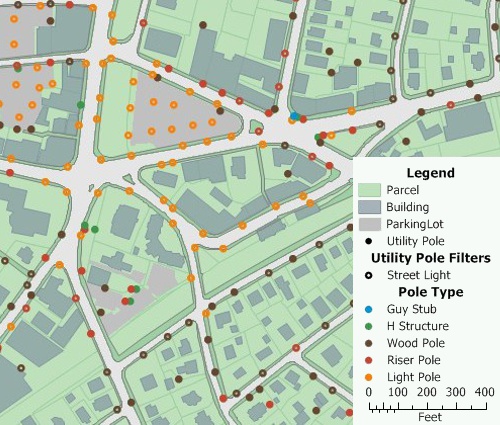 Maptitude map sotware for municipal government: Use Maptitude to inventory and manage infrastructure such as sewers, catchbasins, and utility poles 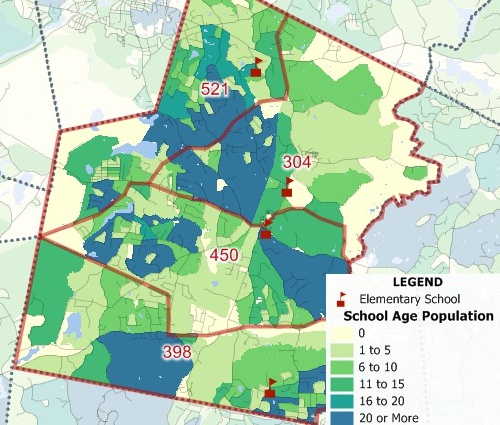 Map sotware for local government: Use the Maptitude Territory Manager can be used to plan school districts 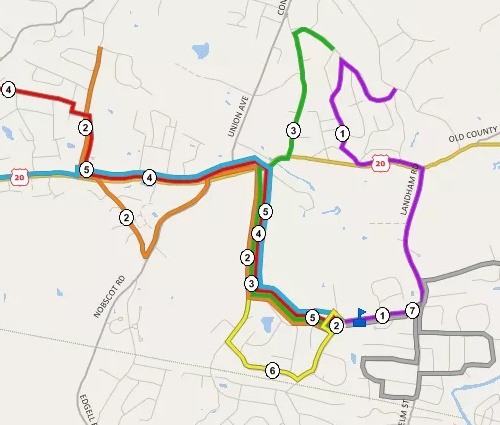 How PSSG Used Maptitude to Create New Police Districts
As population growth and changes led to an imbalance in the workloads of police districts, the San Francisco Police Department needed to redraw the police districts, taking into account a large amount of data, such as the number of service calls and incidents, response time, population, and the location of key infrastructure.

How to Measure "Land Use Mix" using Entropy in Maptitude
Land use mix calculations are useful to local municipalities in quantifying access to services. The tool looks at a specific land use category and compares that to other types within the same geography. This entropy measure quantifies the balance of types using a score of 0 to 1 to describe equitable access.

Many municipalities need to redraw municipal ward and district boundaries after the Federal Census. Constitutional doctrines, judicially mandated standards, voting laws, and local law, all influence municipal redistricting. The City/County Edition of Maptitude for Redistricting is the best software and data package to get the local government redistricting done. This version comes with the data for your city or county, all ready to use . 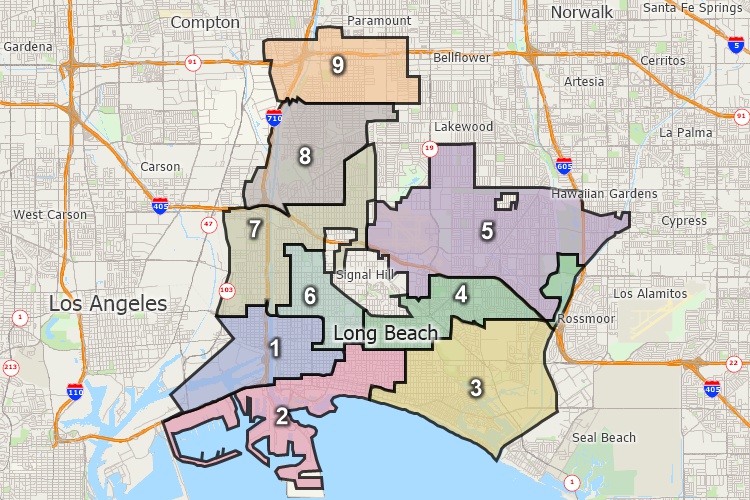 How do I see only my municipality and hide map features outside my area of interest?

Follow the steps in this video to learn how to create a mask.

How do I outline or highlight my city or municipality?

Follow the steps in this tutorial to learn how to filter and export your area of interest.